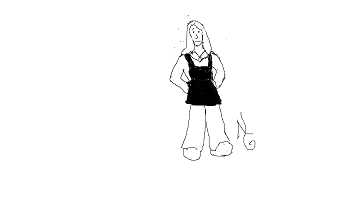 "Excuse me, I have a complaint."  "Now I know that it is not your fault but, the bananas look terrible and I found some outdated product over on Aisle# __."  "I just wanted to let you know."  Now the response; a slight smile, nod the head in agreement and give parting words, "Thank you for telling me, I am sorry and will forward your complaint and take care of the outdated product."  She said, I said and well, that was about it.  Yes, I did go over and look for the outdated product which I found, one.  That's the extent of it anymore, mostly complaints and compliments have become a fond memory.  Will it change, probably not.  But, hey, the complaints are mostly of the store itself and not of the employees.

Customer complaints and how they are handled are part of the job. And it is the handling of the complaints that can, and do, become exhausting.  To put it quite simply, complaints most generally are not about an employee but more about the store itself.  And when it is something out of your control then you become the glutton for punishment.  But, that could all change in the future, or so I have read.

With the retail market being hit in different directions, wages and sales, the one thing that remains intact is that of consumer complaints.

Recently I read an article by John Aziz, The Weekly, that gave a little outlook on what is to come in this job market, and it is not pretty.  With technology going full force there are so many of these jobs that will ultimately end up being replaced with robots.  Well, that is one way to take away the fear of having to pay higher wages which will definitely increase more profit.  And I believe that this move was put as 'revelation of automation' which will really cut into the job market.  But it won't only be the retail market that will feel the effects, this new way of automation will be felt all of the way to Wall Street.  And to compliment this futuristic employment outlook the author provided quite a few changes that could offset the social traumatization that would follow.

When I was done reading the article I found two things that had not been discussed, or probably thought of, and that would be consumer complaints and Customer Service.  This led me to believe that, as a consumer, one will be thanked, 'Thank you for shopping _______."  But should you have a complaint, I don't think that the robot will be of much assistance.  And considering how some customers can react, I don't believe that yelling will be an option.

And Customer Service?  Well, the robots will probably tell you to have a nice day

There are some pros to this concept.  Employees won't be targets anymore and less employees will call for less benefits and more profit. The Mystery Shoppers will be in a bit of dilemma and theft should hit an all time low, since I am sure there will be a system that will not only tag a thief but, dispense with the crime before it gets out of the door.  And as for the cons - less jobs, more economic woes and the politicians will go crazy - ier.

The history of the job market has always been evolving and the secret to success is to stay one step ahead of the change.  Some businesses will make it while others will fall to the side. And if society can comply, or not, will depend on how the changes are implemented.  Remember the gas station attendants?  By dispensing with that job it allowed the customers to work more, pay more and in the end have little say so.

Customers and complaints go hand in hand and how they are treated in the future will be interesting.  One can imagine all sorts of funny scenarios and even come up with an idea or two but perhaps, like the jobs, the complaints will be fazed out.

Talk at ya later!

Posted by cincigal grocery store clerk at 11:55 AM No comments:

Cincigal Grocery Store Clerk - WHAT WERE THEY THINKING?

When I got to work yesterday, I passed a customer at the Customer Service Desk that was trying to get a refund for a package of cookies.  The bag she was holding was a bit dilapidated, to say the least.  Not something that you would be putting back on the shelf.  Now the matter of the cookies was slightly amusing.  The customer said that when she bought them they were on sale and yet she was charged full price.  Now there was no receipt to back up this story because, it couldn't be found and there was no memory as to when the purchase was made.  And there was, of course, that expiration date.  Hmm, must have had them for awhile.

This reminded me of a story that a previous store manager once told me.  When this manager worked at another store, and was in training for a certain position, a customer came into the store and wanted a refund for a set of tires.   Now the customer had no receipt and wasn't accepting the employees reasoning as to why there could be no refund.   So the store manager was called to take care of the situation and, that he did.  When all was said and done, the store manager gave the customer the money for the tires.  Now I don't think that you could call it a refund because, you see, the store didn't sell tires.

One of the first impressions I had of retail was how stores will give away money.  Be the reasons justified, or not, stores were quick to hand out refunds or gift cards to appease the public.  In fact, it wasn't too long before I noticed that our store was known to the public for doing this.

I figured that the reason for this practice was to keep people from bad mouthing the store or in hopes that the party might shop there.  Whatever the reasoning behind this practice, in the end it hadn't worked and yet, it was considered Customer Service.

We have all witnessed these practices throughout time.  Some will bring in products not purchased at our stores while others will attempt a refund for a product not purchased.  And then again, as with the lady with the cookies, should there be question the end result will most generally be determined by "Do they spend money here?" if a manager gets involved.

As for the customer with the cookies, and no receipt, I have no idea how that ended.  But she will be back and will bring in something else, with no receipt, and the quest for a refund will continue.

Talk at ya later!

Posted by cincigal grocery store clerk at 8:09 PM No comments:

Needlecraft Cottage of the Smokies

ON THE OHIO RIVER 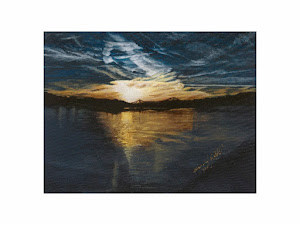 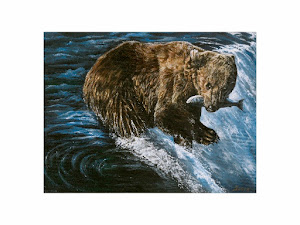 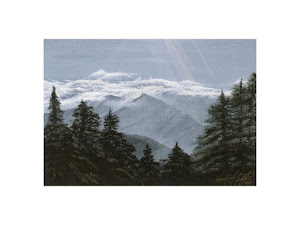 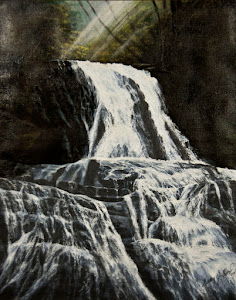 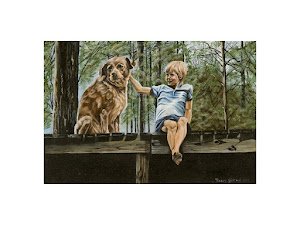 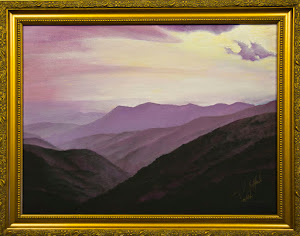 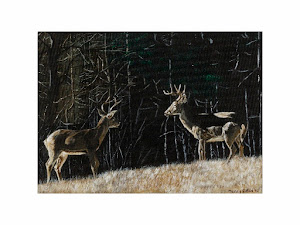